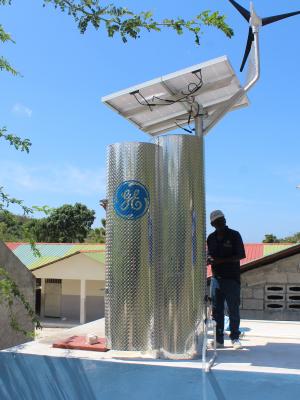 When a powerful earthquake struck near the Haitian capital of Port-au-Prince in 2010 — killing more than 220,000 people, injuring more than 300,000 and rendering some 1.5 million homeless — Conor Shapiro was only two weeks into his new job as the director of Health Equity International’s St. Boniface Hospital in a rural area about three hours away.
Hospitals and clinics in the capital had crumbled, making HEI, then known as the St. Boniface Haiti Foundation, a key national medical facility de... 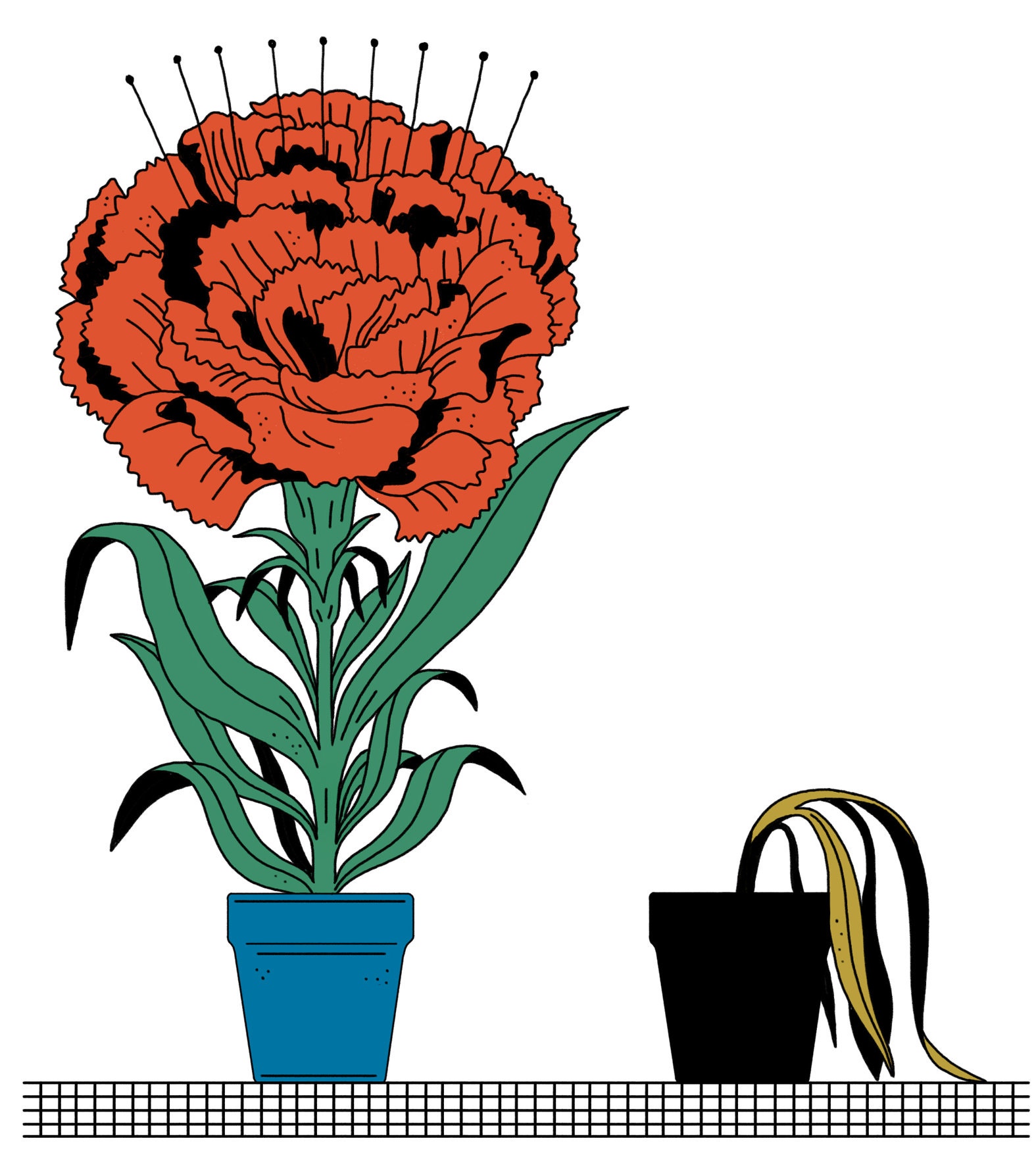 Image
The doctor sketched a rough outline of my reproductive organs and nearby anatomy as she talked. The black lines on white paper seemed so sparse, when in reality they represented our hopes for the future. My husband and I had a healthy, smart, sassy, thriving preschooler; but we wanted another child. And with the relative ease of our first pregnancy — three months of trying followed by a clockwork 40 weeks (and three days) of pregnancy — we assumed the second would come easily.
Instead, ... 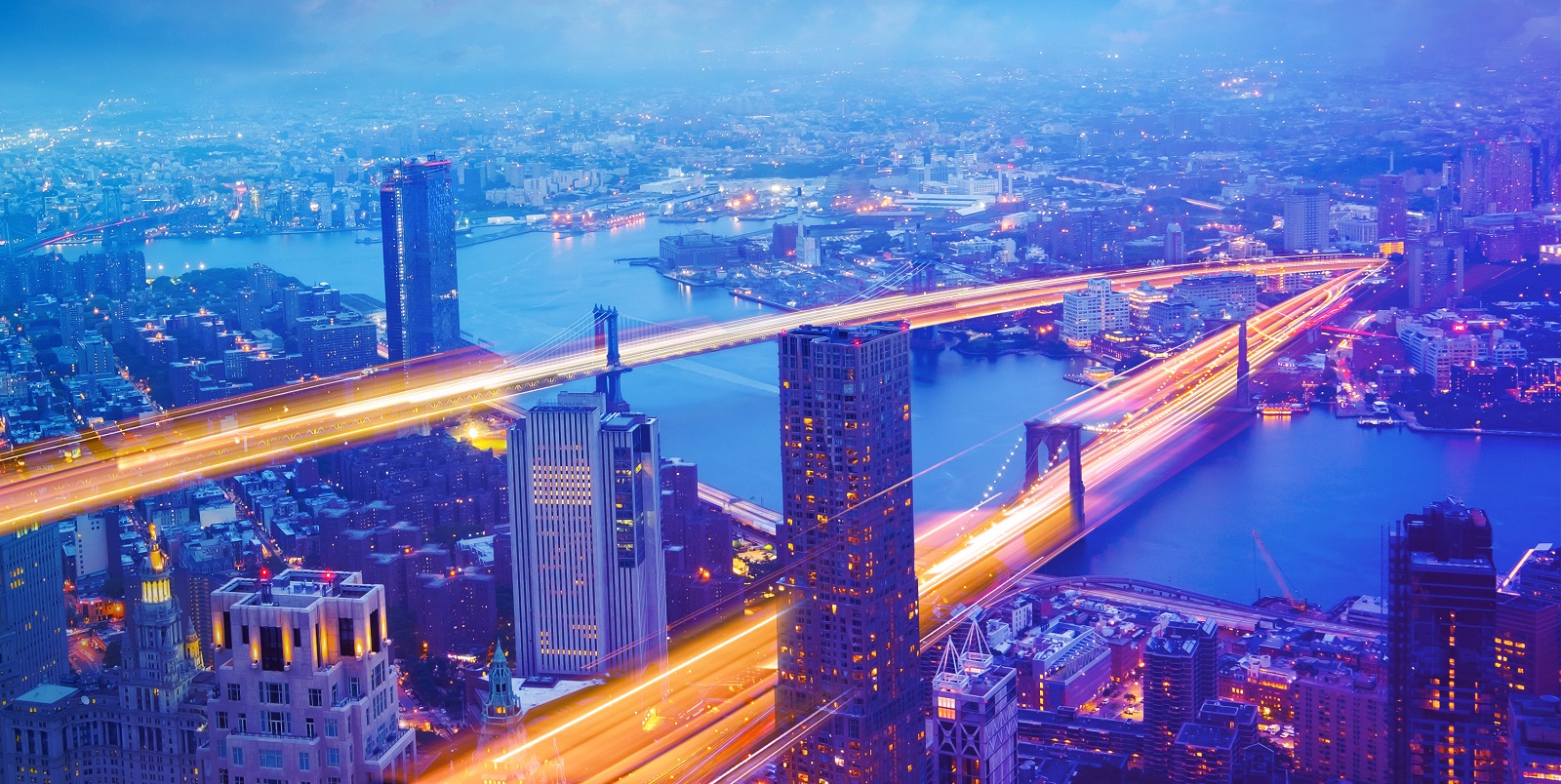 How 5G Will Revolutionize Your Morning Commute

Self-driving cars could not safely operate in Manhattan right now for a number of reasons, but one in particular is putting on the brakes: Today’s wireless network can’t support them. It’s annoying for a phone call to drop on a busy city street; it’s downright dangerous for an autonomous car’s system to take more than a second to connect to the algorithms that judge if an oncoming vehicle poses a threat.
Ensuring the safety of self-driving cars is just one way the small but growing 5G network... 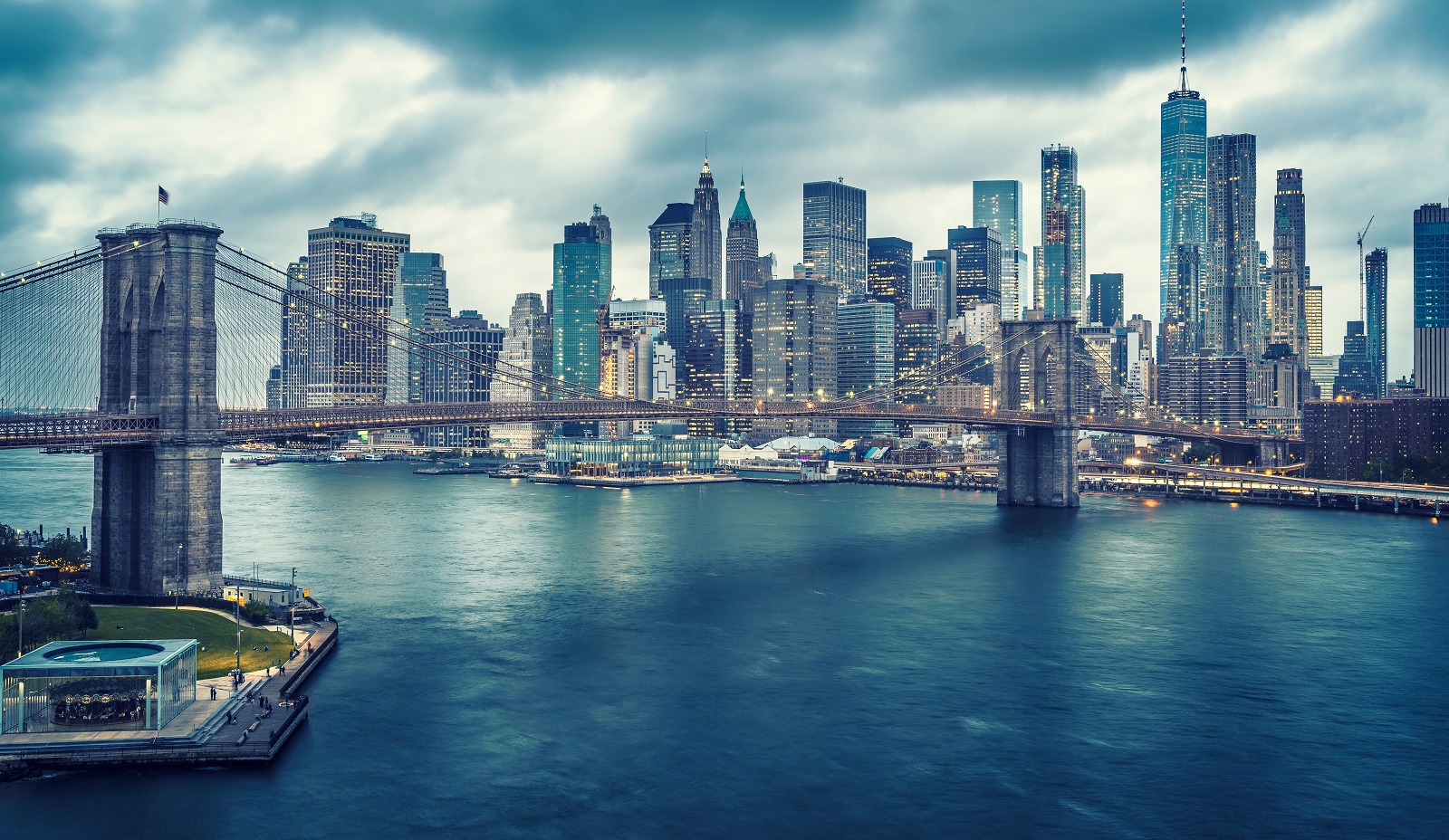 On the 34th floor of an iconic Park Avenue skyscraper in Manhattan, assistant chief engineer Ryan Fletcher gestures to a red metal wheel that he turns to move the building’s sprawling fan system from heating to cooling, pending the season. It’s an old-school wheel that complements the cage-like metal around the freight elevator, which serves as the main access to the floor.
But across from that same elevator lies the key to modernization for the Rudin Management real estate firm, founded in 1... 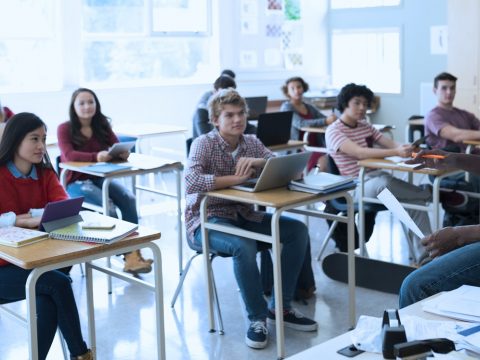 Can a transit app save babies’ lives? Columbus, Ohio will soon find out.
The infant mortality rate in South Linden, one of the city’s poorest neighborhoods, is about four times the national average, reports City Lab.
Travel times to distant doctors’ offices are an obstacle, especially when pregnant women don’t own cars, can’t afford taxis, and have young children in tow (a public service that provides transportation to prenatal appointments for low-income women won’t take soon-to-be-siblings)... 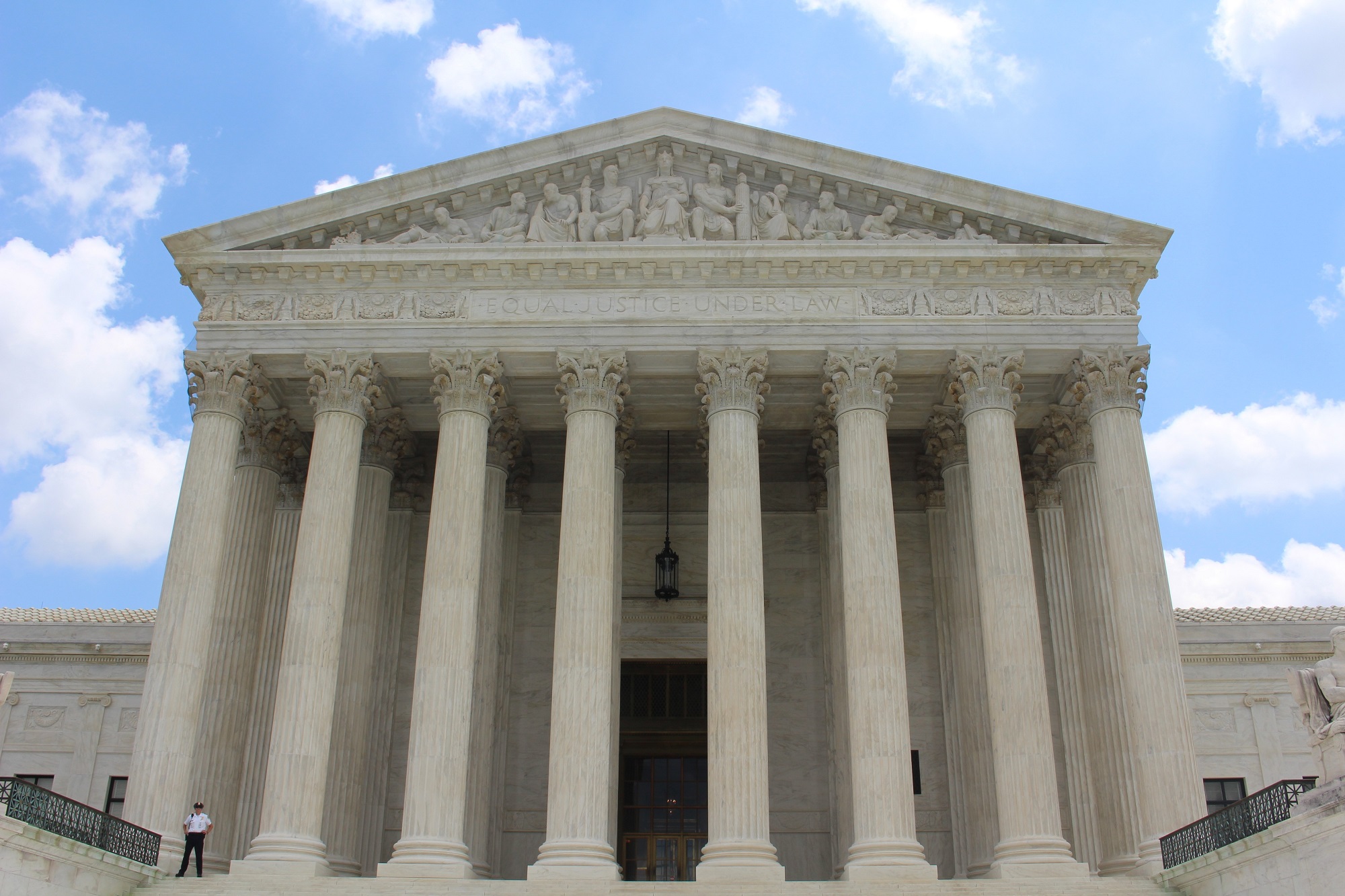 When an English apartment tower went up in flames last year, survivors scrambled to understand their rights and access services in the aftermath. Misinformation circulated on social media, Legal Futures UK reported. People who lost everything when the Grenfell Tower burned then struggled to navigate the sometimes daunting bureaucracy required to find help and support.
Enter the Legal Hackers. A Scottish chapter of the international group staged a hackathon to create an app aimed at helping vi... 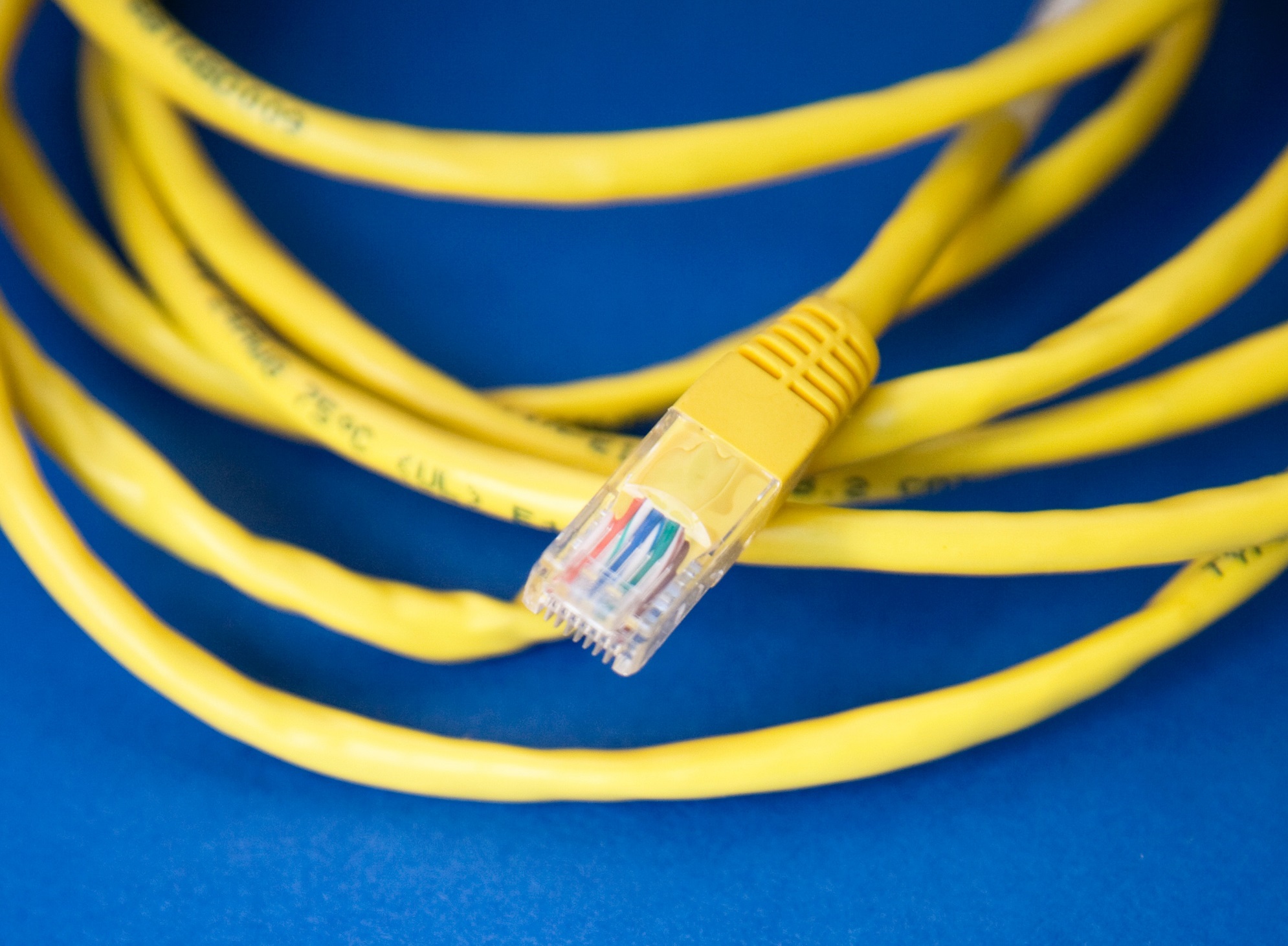 How Free Is the Internet, Really?

Homosexuality is illegal in Zimbabwe, and a reason for social ostracism, like a teacher who recently came out of the closet — and promptly lost his job — found out the hard way.
Even the internet isn’t always a safe place to gather and find community for LGBT and similarly disenfranchised groups, not when IP addresses can be tracked and government surveillance is a known entity. Unless, of course, you know how to take certain precautions.
Tawanda Mugari called it his “passion and love” to tea... 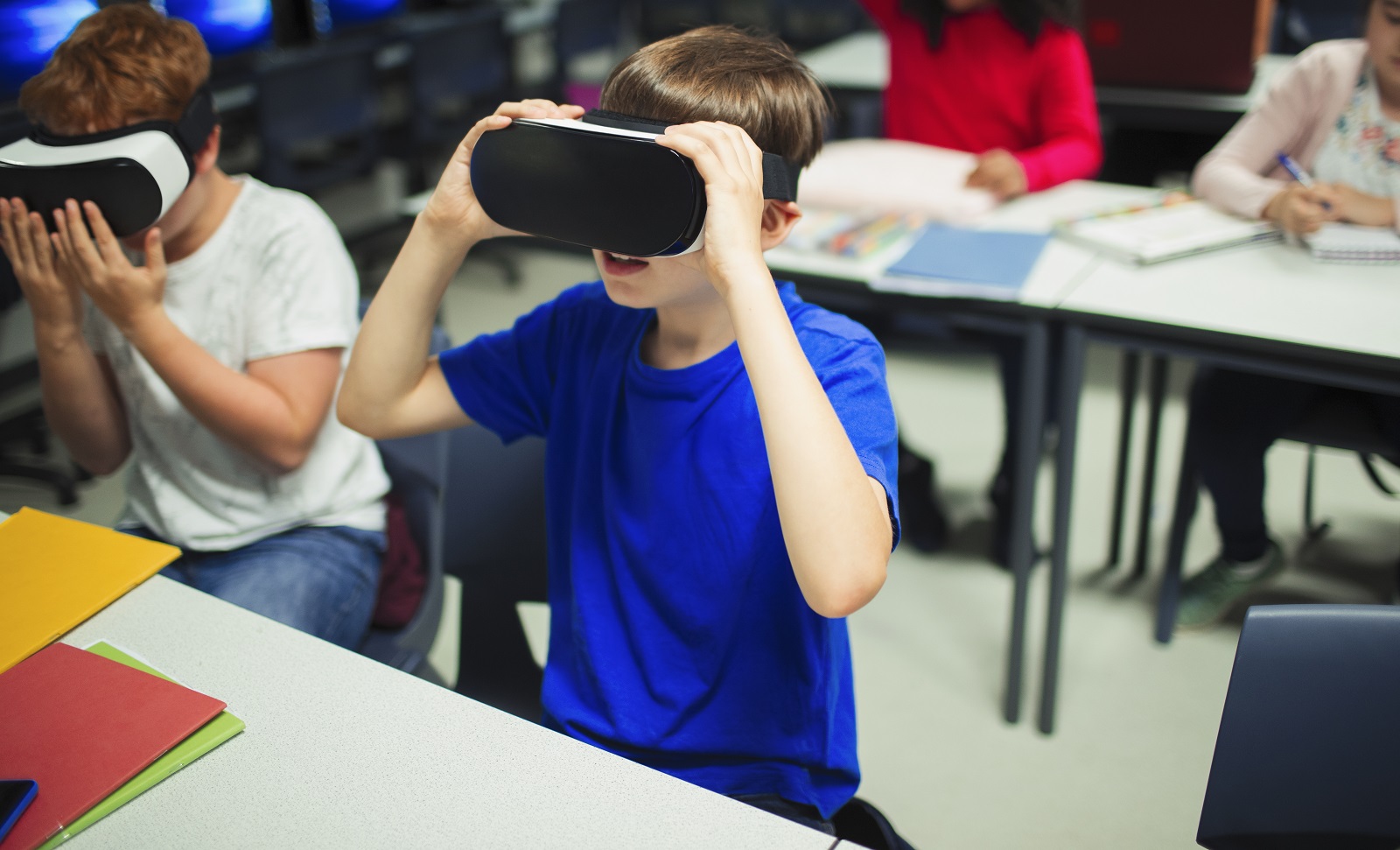 How Students Take Field Trips Without Leaving the Classroom

Kai Frazier sold her house and her car, and moved across country—from the nation’s capital to Oakland, California—on a virtual reality (VR) mission.
As a teacher, Frazier wrangled students whose grade-school classroom might be 30 minutes from downtown Washington, D.C, but they had never seen the Smithsonian museums. That’s what happens in low-income school districts, Frazier explains, where neither schools nor families have money to pay for buses and lunches, and parents can’t afford to take ...

A job, an apartment, a car loan—with a criminal record, many basics of modern life are out of reach, especially when you have to check a box on an application asking about past convictions.
In California, state law allows records to be sealed after time served for certain convictions (typically non-violent, more minor offenses, and offenses committed by juveniles). Such requests often take months, if not years, to work through the system, and require hours of in-person time on weekdays. That’...

A Game-Changing App for the Blind

A blind woman in a wedding dress wanted to check for stains before she walked down the aisle.
In Finland, a mother who couldn’t see her son’s first basketball game hoped for someone to describe it to her.
Others need help troubleshooting computer problems with a help desk — it’s not easy to fix errors when you can’t see a software-failure message.
Too often, notions of helping the blind involve poring over a braille text or crossing the road (which many people with vision impairment navigate ...

Can the U.S. Air Force help create a better college football player? Can better football players lead to better Airmen and women, soldiers, and members of the special forces?
For just shy of a decade, Dr. Josh Hagen, the lead for the Signature Tracking for Optimized Nutrition and Training Team at the Air Force Research Laboratory, has been trying to find out.
Previously based in the 711th Human Performance Wing at the Wright-Patterson Air Force Base in Dayton, Ohio, and now at the University ... 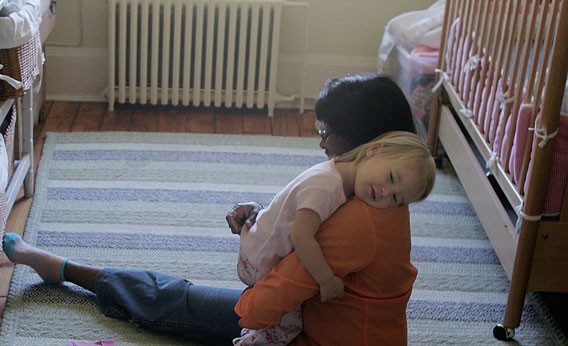 Nannies: Not Just for Rich Kids.

I used to think only the rich hired nannies. That stereotype dominates the media, from a recent New York Times Magazine column on high-priced nannies making more than I ever will in a year, to the new ABC Family reality show, Beverly Hills Nannies, set to debut July 11. Then...... 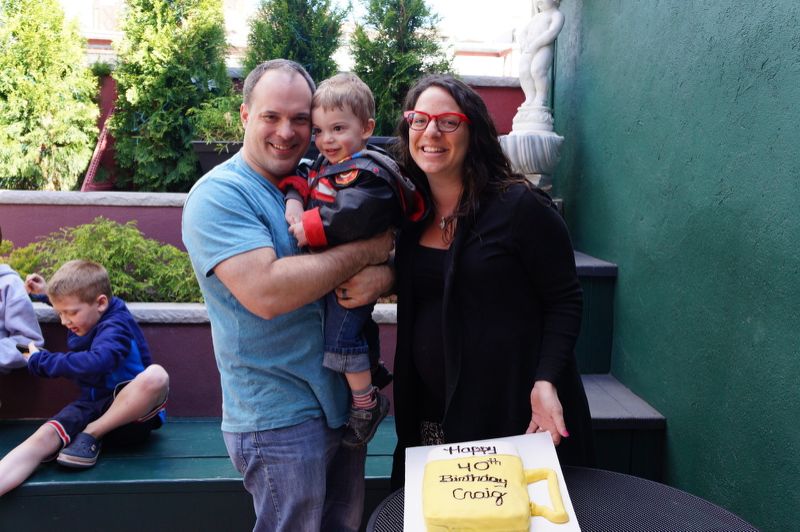 Beware the Deadly Plant That Kids Mistake for Candy

The moment the Bonneys realized they could lose their 18-month-old son, Duncan, came when a doctor asked Craig and Stephany Bonney if they wanted directions to the hospital chapel, so they could pray for him.
Their story has a happy ending, but the parents have become almost militant in speaking up about the poison that almost killed their son. Because, while cases remain rare, the toxin exists far more readily than they or their doctors realized.
Duncan ended up in intensive care because he ... 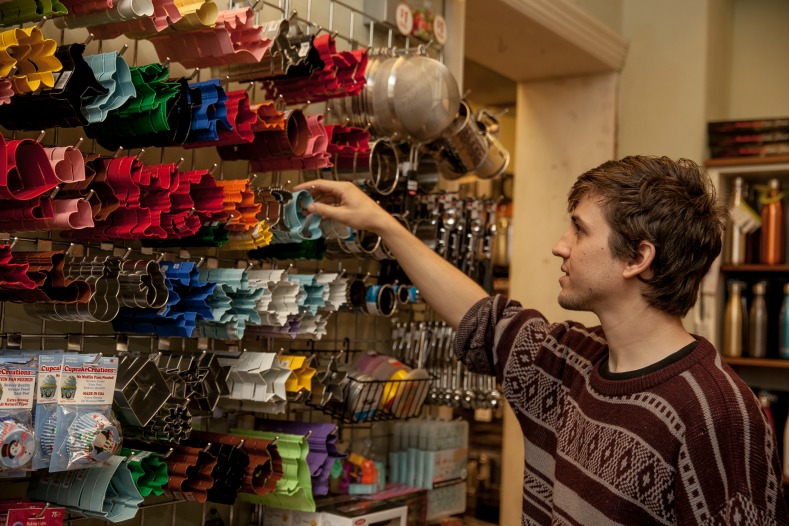 Baron opened A Cook's Companion in 1997 in Brooklyn, when the only option for cookware involved crossing a river by subway. She opened 500 square feet of pots and pans thanks to a loan from her father (repaid with interest). In 2003, she moved down the street, into a space with 1,200-square-feet for selling products and more than 1,000 downstairs for stock and storage.

Making a Franchise Your Own

Tending plants may not typically fall under the job description of the owner of a ServiceMaster by Zaba franchise in the Chicago area, but Rodriguez-Zaba says that an above-and-beyond focus on customer service, codified in her franchise's Act of Kindness policy, is one way she has been able to stand out from the competition.